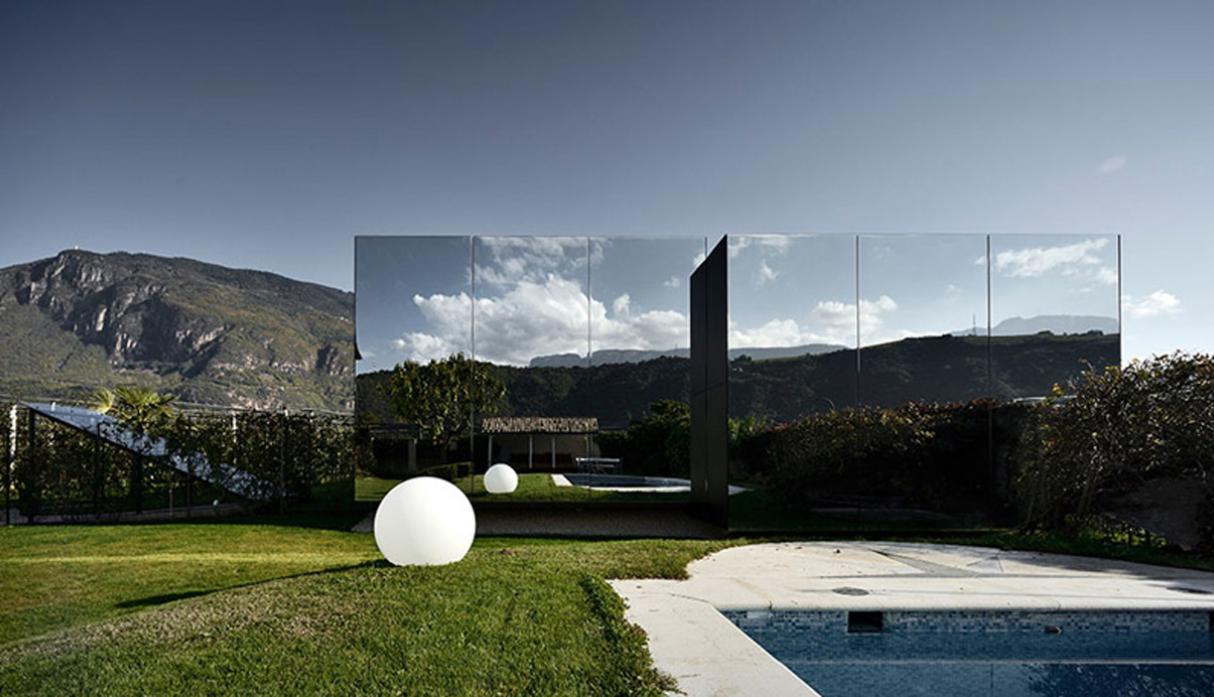 "This was a long time in the making that should have taken place many decades ago," he said alongside Israeli PM Benjamin Netanyahu at the White House pic.twitter.com/C6R2FTtxBJ